The Passing of Derrick Keller

His friends knew him as DK, his acquaintances knew him as that extremely positive nice kid who was always happy and smiling, his teammates knew him as clutch, his family knew him as tough and inspirational and loving and (insert thousands more superlatives here), and God now knows him more than any of us would like.

Derrick Keller was and is one hell of a special dude. He connected with and left a mark on everyone who was fortunate enough to be around him. He spent a short and fleeting season as a member of the Park Town Team and not a single one of us wasn't dazzled by his charm and spirit. We wanted nothing more than a return to the lowly ranks of Class A Amateur baseball for DK. However, it seems he was needed elsewhere. Yes, it seems, even God's team has room for a left-handed-hitting-smooth-fielding shortstop who can hit for average and power. As anyone who knew him will tell you, DK was one of a kind.

It is with saddened and heavy hearts that we say goodbye to Derrick. The collective thoughts and prayers of the SLP faithful are with his family and friends. May our fond memories of DK and his strength and loving spirit be with all of us from this day forward. DK, you will always be a member of the Park Town Team and we are all bettered and truly blessed to call you a teammate and brother! 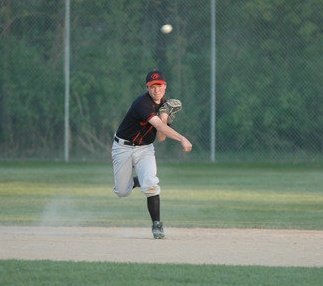 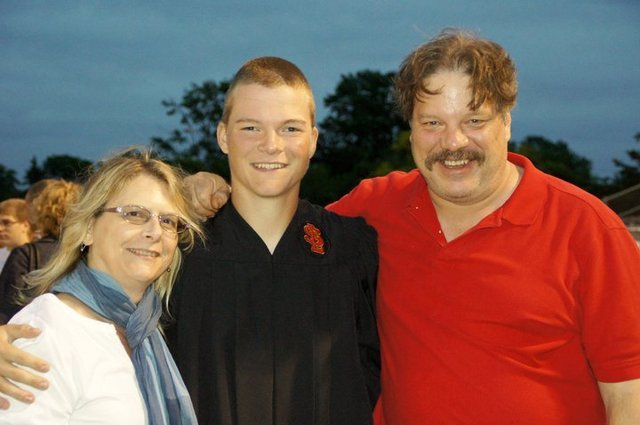 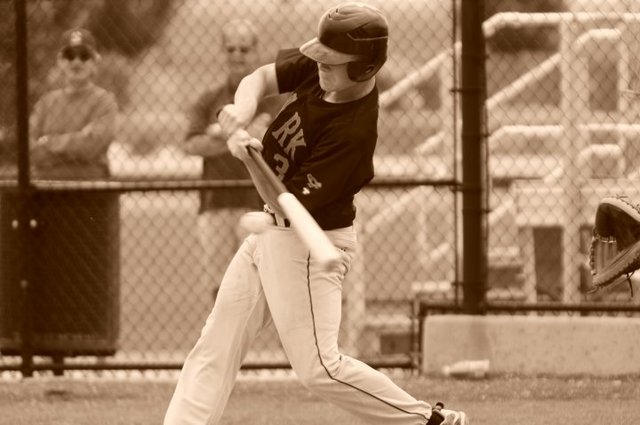 It took Derrick a little less than 3 weeks into his rookie season with the Park town team to show that he was a special player. On June 5th, Derrick came to the plate with a runner on second in the bottom of the 9th against Minnetonka in the championship game of the Dundas Invitational Tournament. He promptly lined a single up the middle, scoring the winning run, and handed Park the tournament championship over arguably one of the best town teams in the state of Minnesota.

In August of 2011, Derrick’s baseball career and life was dealt a significant blow. Derrick was getting super tired and thought it was attributed it to his playing a lot of baseball games as he was playing on two teams. He went to his athletic therapist who thought his symptoms were related to a concussion. He sent him to doctor who took a blood test, and found he had Leukemia.